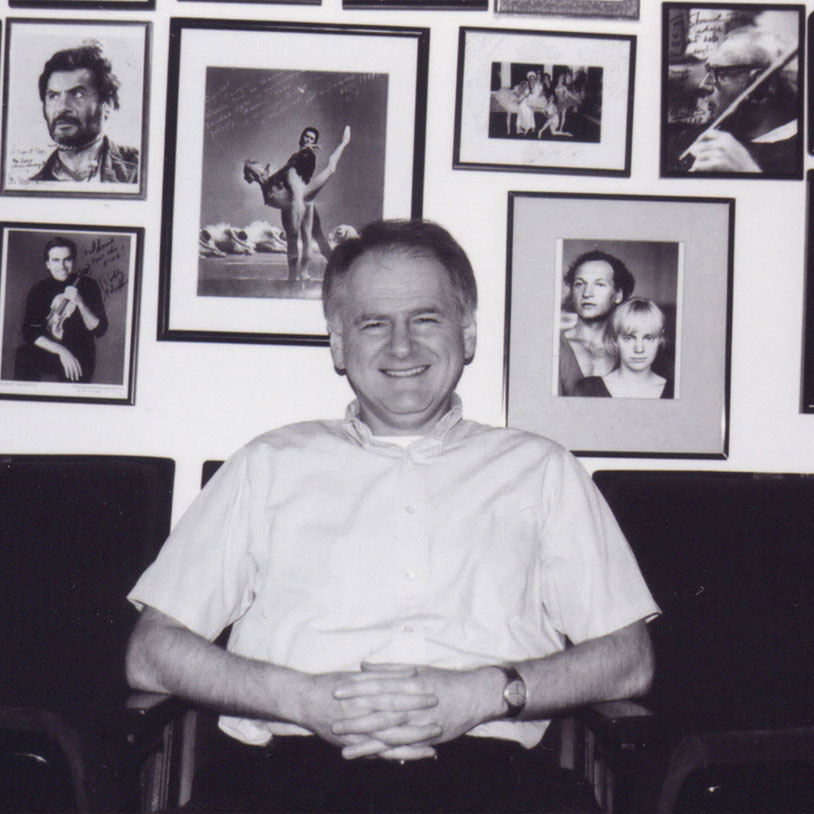 Dr. Shmuel Tatz has over 50 years of experience. It began with him training as a dancer; after a few years of dancing Tatz transferred his interests and studied for four years to become a medical exercise physician. He later moved to Moscow to study medical massage and in the early ’70s, he worked on the bodies of Soviet Olympic athletes.

Learning how to use his hands and become a healer was his passion; learning how to touch cannot be taught in school, Dr.Tatz found himself a good hands-on healer and followed him around Russia to learn the trade.

Upon moving to Israel in 1973, Tatz received a full scholarship from the Sochnut to study traditional physical therapy at Wingate Institute in Tel Aviv.

He had the opportunity to study acupuncture, tai chi and yoga, as well as Feldenkrais technique with Moshe Feldenkrais. His first job out of Wingate was working with critically injured people in Jerusalem at Hadassah Hospital, and he later moved on to become the physical therapist for the Israeli soccer team, Beitar Yerushalayim.

Today, Shmuel studies with master physical therapist, Slav Kovalsky. He has learned to integrate all the best techniques in his quest to understand the biomechanics of the body.

Dr. Tatz doesn’t believe in limiting oneself to different kinds of active movement, instead he believes in educating oneself in their body mechanics and moving accordingly.

Tatz’s method is a self-evolved method based on intuition. It is neither osteopathic nor chiropractic. It is not Feldenkrais or any other “brand name” of holistic body treatment.

Dr. Tatz draws on an impressive variety of techniques, including ultrasound, electrical stimulation, magnets, yoga, shiatsu and Swedish massage. But the real magic is his touch. He practices the most ancient of medical arts, the laying on of hands.

He has also published a book called Hands on a Keyboard: A Guide for Musicians and Computer Users.

“I go to Shmuel because he delivers results. Results are what count at the end of the day. Shmuel is a very talented man. I don’t know if there’s anyone like him in the country. If you’re serious about getting better, then you go to see Shmuel, in my humble opinion.”

“Shmuel is an enormously gifted, highly trained and experienced physical therapist… he is also knowledgeable in the unique needs of artists who so often have problems that are caused by professional work over the years.”

“Mr. Shmuel Tatz is one of the most sensitive and effective gifts to the violinist and to all who require so much of their body. I am most thankful to him.”

“Mr. Shmuel Tatz has the most extensive knowledge of physical therapy…(and a) great repertoire to affect the muscles of professional performers, but also a unique talent to psychologically impact the patient.”

I was delighted to read your cover story about Dr. Shmuel Tatz ("Tuning Up," June 21, 2004). It gives me great pleasure to see there are still PTs who customize their care to the patient – versus the "assembly line" approach I hear about from patients of private practices who put the "$" sign as their highest priority.

Dr. Tatz takes the time to instruct and treat his clients. He waits for the tissue to release – this cannot be done by taking any shortcuts. He promotes this approach not only in his own facility, but nationwide and even internationally. I certainly agree with this approach and would love to see more PTs who put emphasis on simple manual approaches, rather than fancy machines and gadgets. This man is a blessing to our profession. Thanks for shining the light on him.